Digital Commerce in a post-Pandemic World

The platform allows you to present all of your products in omnichannel digital storefronts. First, we open a business-facing Storefront - for Sales Team and Salon ordering. Then give your Salons/Stylists a Consumer-facing storefront so they can sell more. 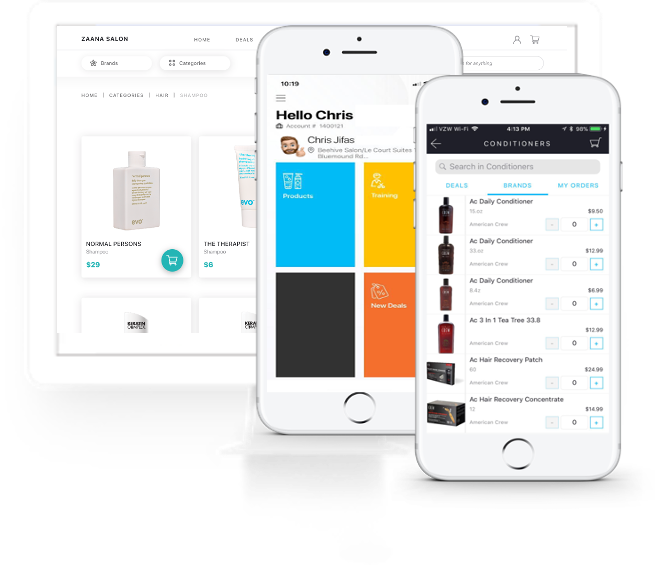 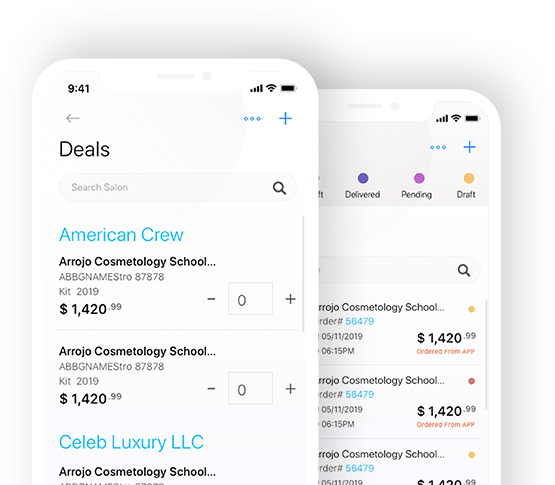 An easy solution for salon owners and stylists to place orders directly from their mobile device to their distributor. 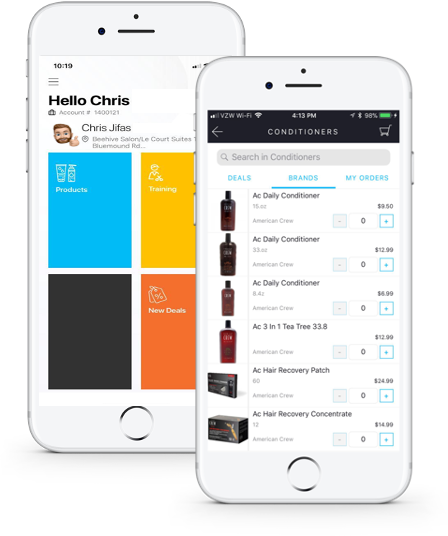 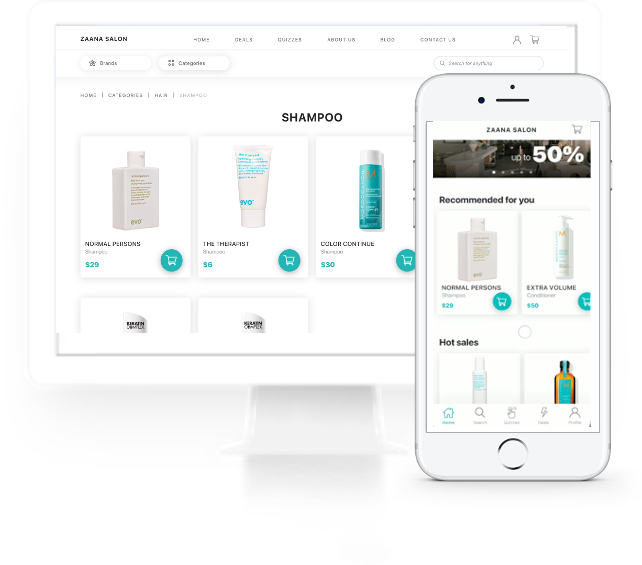 Empower your Salons to Sell More